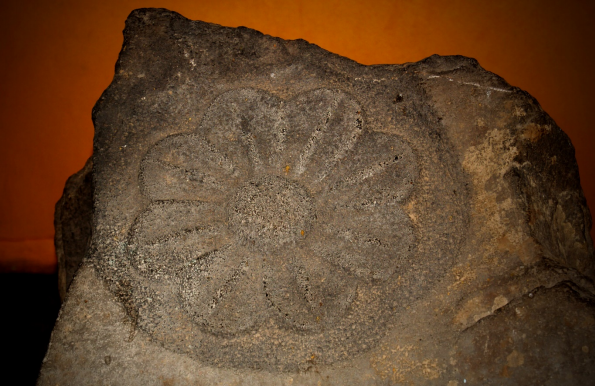 I have previously written of the mythology (1) of various Aztec deities (2) and even the origin of the word Aztec or if there was even a people known as the Aztecs (3). I recently came across a video regarding Dia de muertos (4) that has convoluted the issue even more. It seems that even amongst those knowledgeable of such things there is even more … END_OF_DOCUMENT_TOKEN_TO_BE_REPLACED 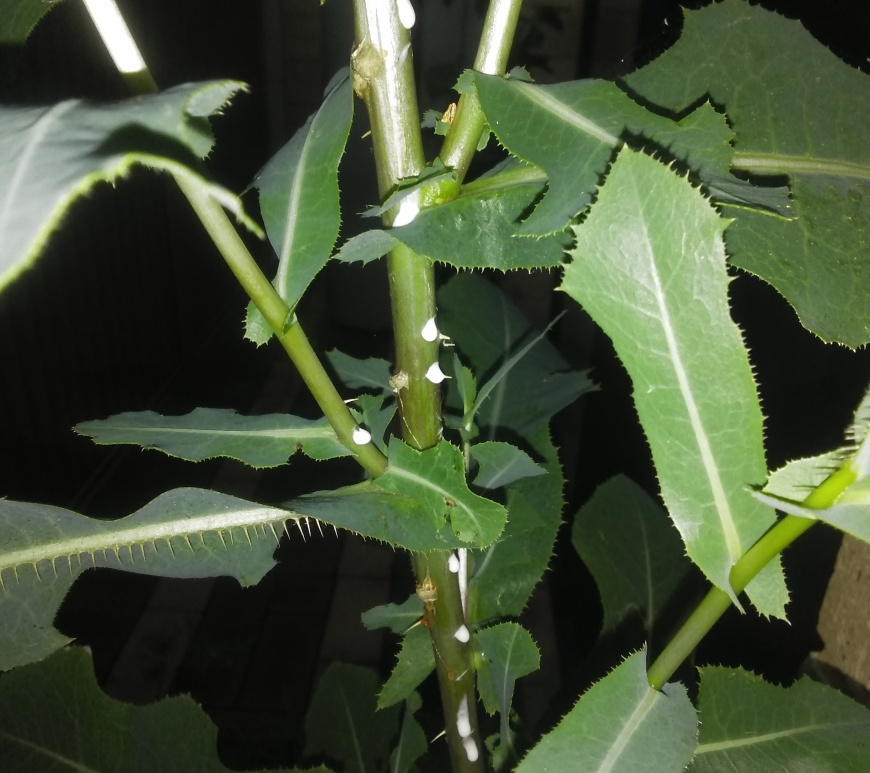 Aaaaargh. My daughter (bless her soul) was cleaning the house today (again with the blessings) and she “cleaned up” all the dried sap/latex/resin I had collected. Aaaaargh. To the beginning I go. The main plant I have been collecting from has grown considerably taller. By about a third perhaps. (7 bricks taller maybe). The plant has also sprouted a few more growing tips. I found … END_OF_DOCUMENT_TOKEN_TO_BE_REPLACED

or tequexquite (from Nahuatl tequixquitl) tetl: stone, and quix-quitl: sprout, sprouting stone. Quixquitl has also been said to translate as “foaming/efflorescent” (1) (Parsons 2001) or “something that comes out by itself, that floats” (algo que sale por sí mismo, que flota). In chemistry, efflorescence (which means “to flower out” in French) is the migration of a salt to the surface of a porous material, where … END_OF_DOCUMENT_TOKEN_TO_BE_REPLACED

The classification of some porophyllums can be somewhat problematic. Even if we completely discount the confusion over the common names of plants in this family there are still stumbling blocks present even in the Latin binomial nomenclature (1) of the species. Binomial nomenclature (“two-term naming system”), a formal system of naming species of living things by giving each a name composed of two parts, both … END_OF_DOCUMENT_TOKEN_TO_BE_REPLACED

Syn. : Anthemis valentina, Porophyllum macrocephalum DC. var. leiocarpum Urb. Also called : yerba de peo Porophyllum macrocephalum and Bifora testiculata have also been called yerba de peo. P.leiocarpum is native to the region of Puerto Rico and can also be found in the Dominican Republic, Venezuela, and Brazil. This plant is considered an “invasive” in Venezuela. (Rodrigo etal 2007) In the Monograph of the … END_OF_DOCUMENT_TOKEN_TO_BE_REPLACED

I have come back to my wild lettuce plants to see how my lactucarium is coming along. The sap has dried into brown scabs on the stalk of the plant. There seems to be fewer areas of dried sap than the cuts I initially made. It is these brown crusty bits that I will harvest and later process into a tincture. I missed the fist … END_OF_DOCUMENT_TOKEN_TO_BE_REPLACED